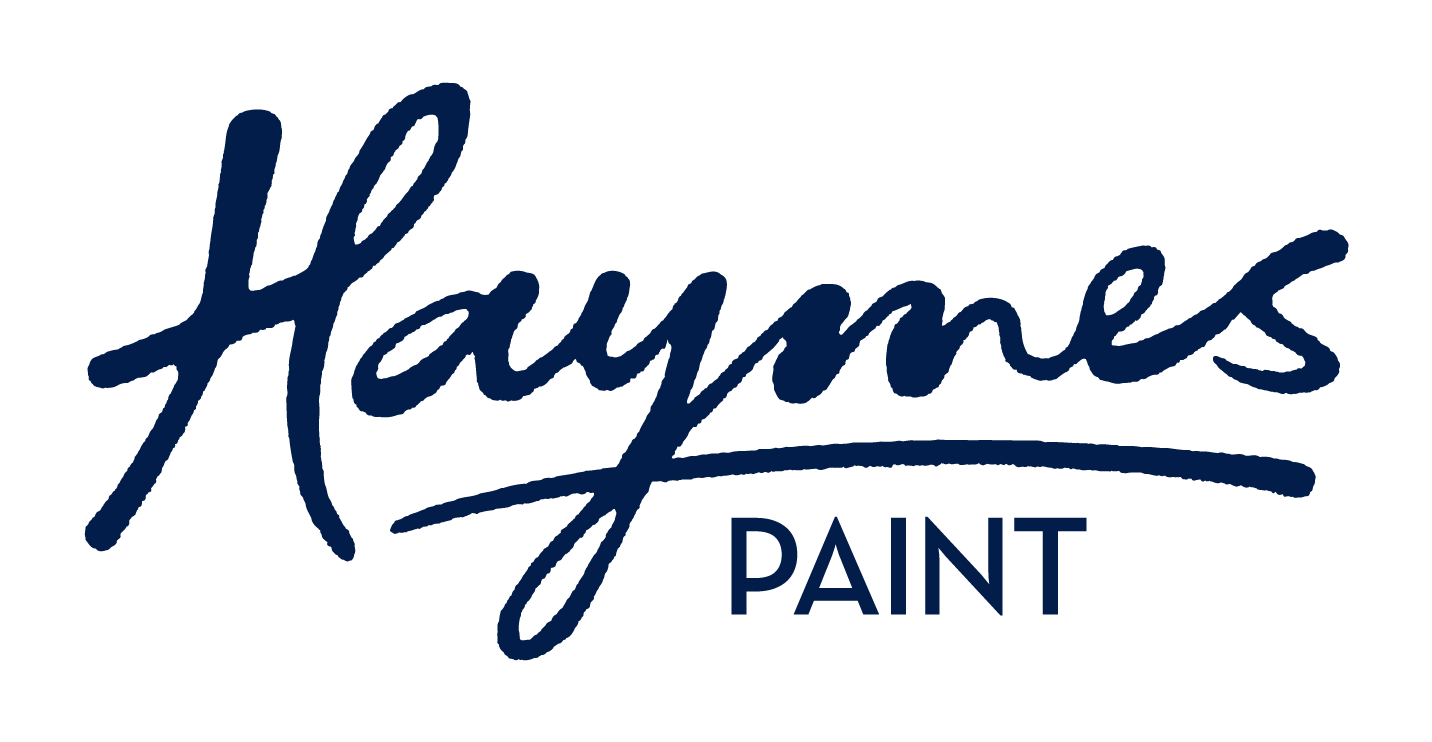 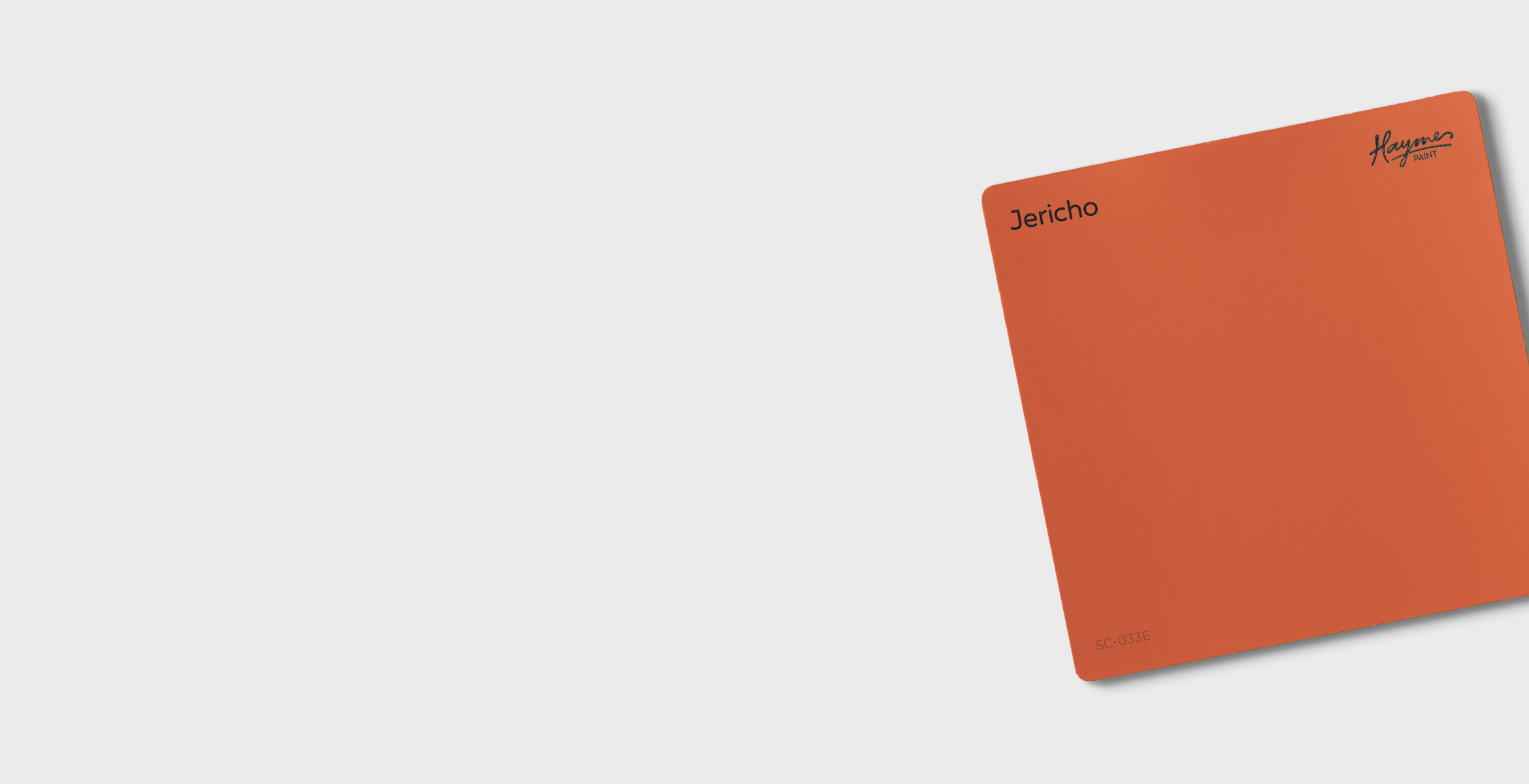 The colourful story we had to tell

Haymes Paint is honoured to be naming rights sponsor of The Jericho Cup race, hosted at Warrnambool Racecourse. Jericho Cup is a nationally recognised $300,000 flat race over 4,600m, recreating the first ever Jericho cup held by our mounted troops in Palestine during WW1.

The Jericho Cup's aim is to preserve the fighting spirit of the service men and their mounts, their sacrifices and bravery. For Haymes, the story of Bill the Bastard and its shared connection to our proud Australian heritage, made it the colourful story we had to tell.

'For Haymes, it’s not about the race but the story behind the race. We are truly excited to be a part of sharing the largely unknown story of what is an enormously significant part of our country’s heritage, over 100 years on'. 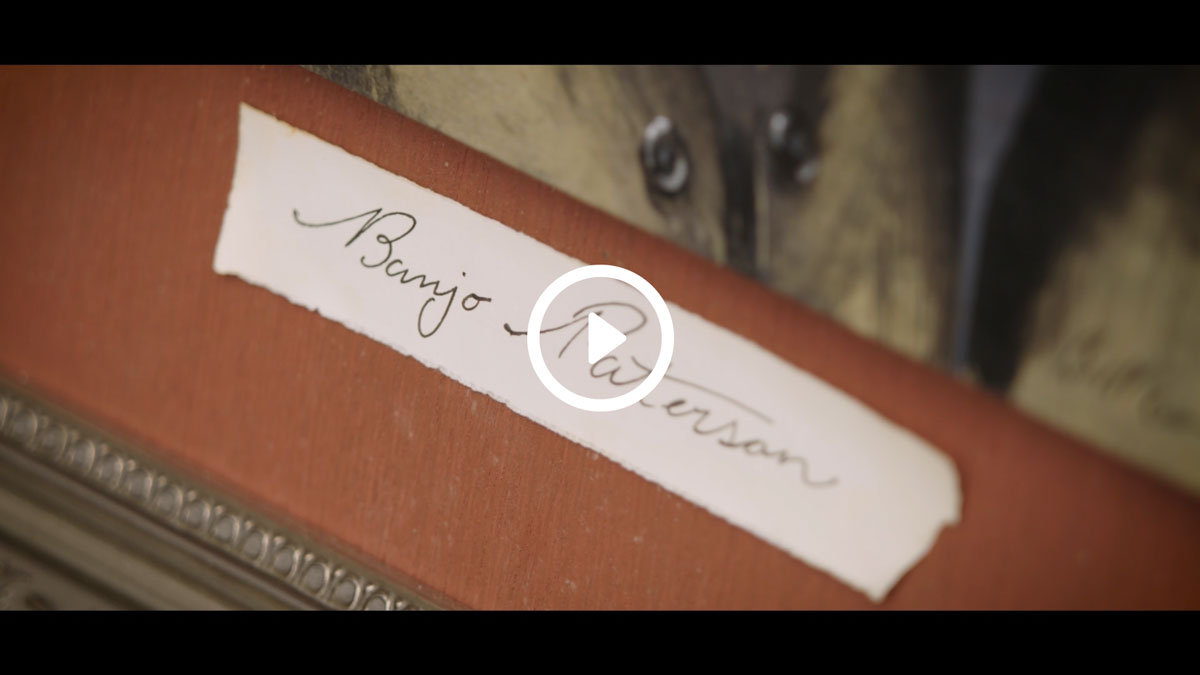 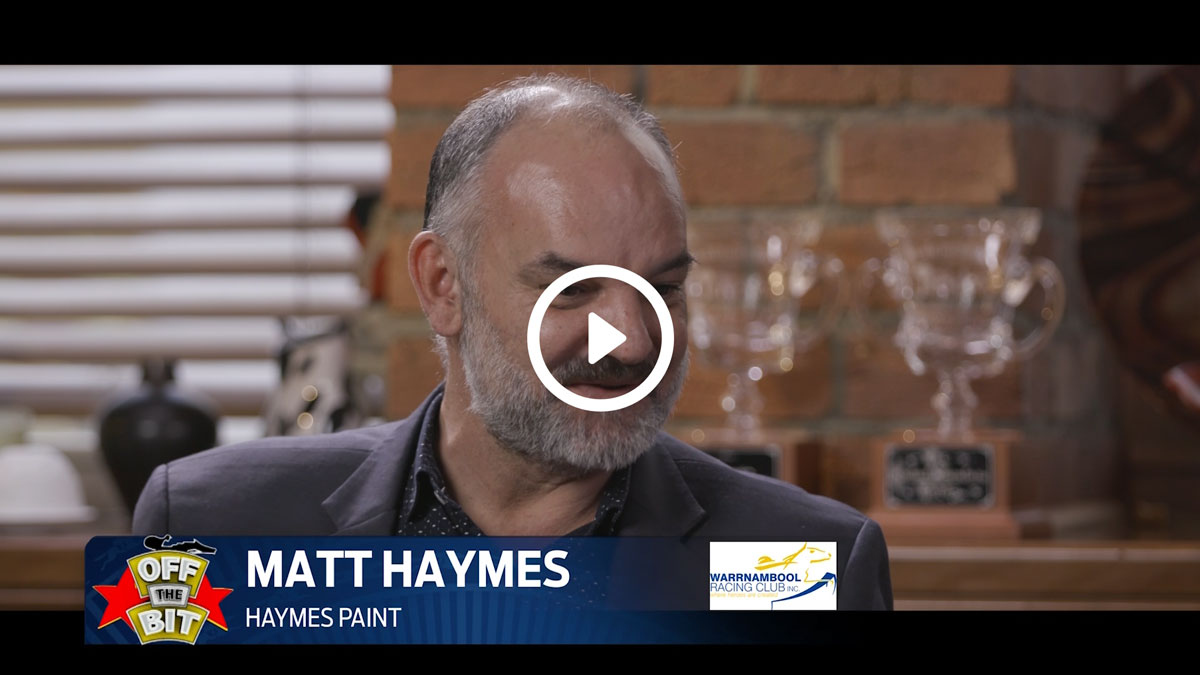 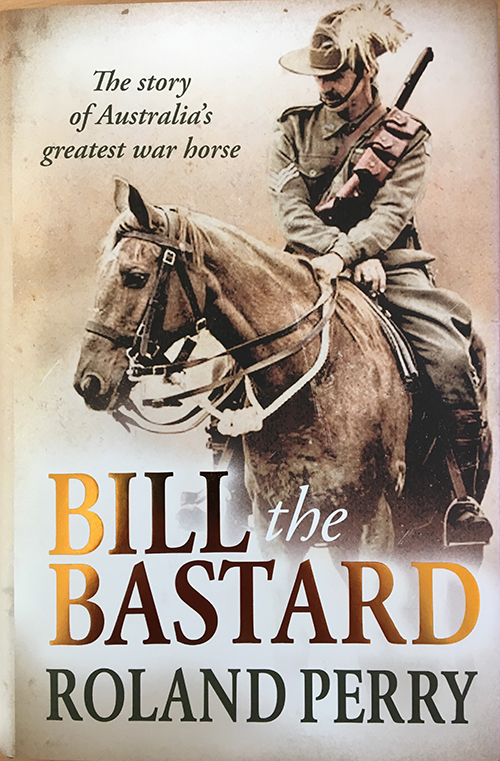 The Story of the Jericho Cup

Approaching the end of the First World War the Australian Light Horse were planning a major offensive against the Turkish Empire. In order to lull the enemy into believing nothing unusual was afoot, a race meeting was organised by the Australians on the eve of the assault.

The main race was called The Jericho Cup, which ran over 3 miles through the desert sands. The winner of the race was Bill the Bastard, arguably one of Australia’s Greatest War Horse.

His exploits are detailed in the book Bill the Bastard by noted historian Professor Roland Perry. You can read Chapter 24 “The Ruse” on the Jericho Cup web site here (linked). Which tells the story of the first Jericho Cup.

FIND OUT MORE ABOUT THE HAYMES FAMILY