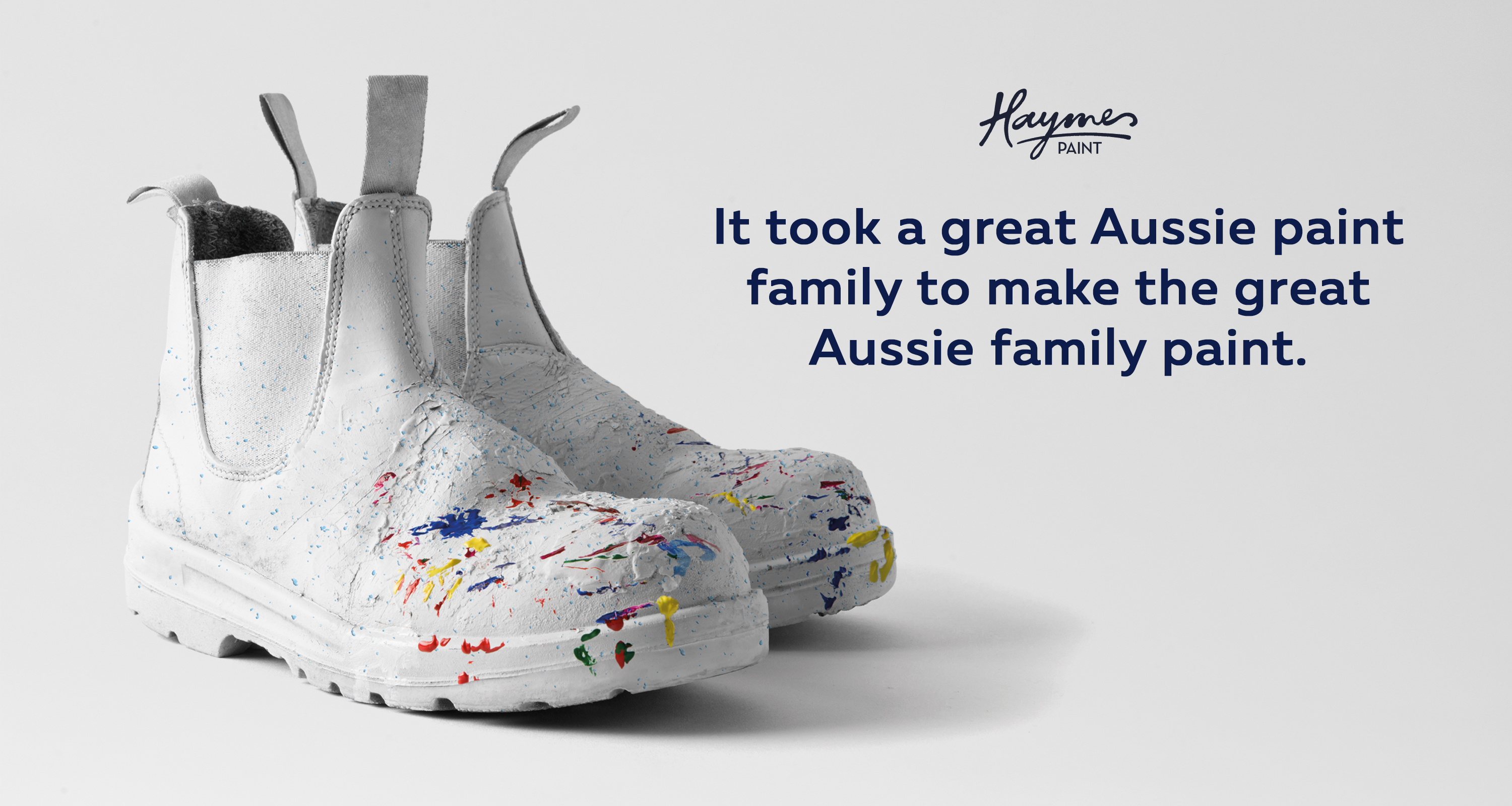 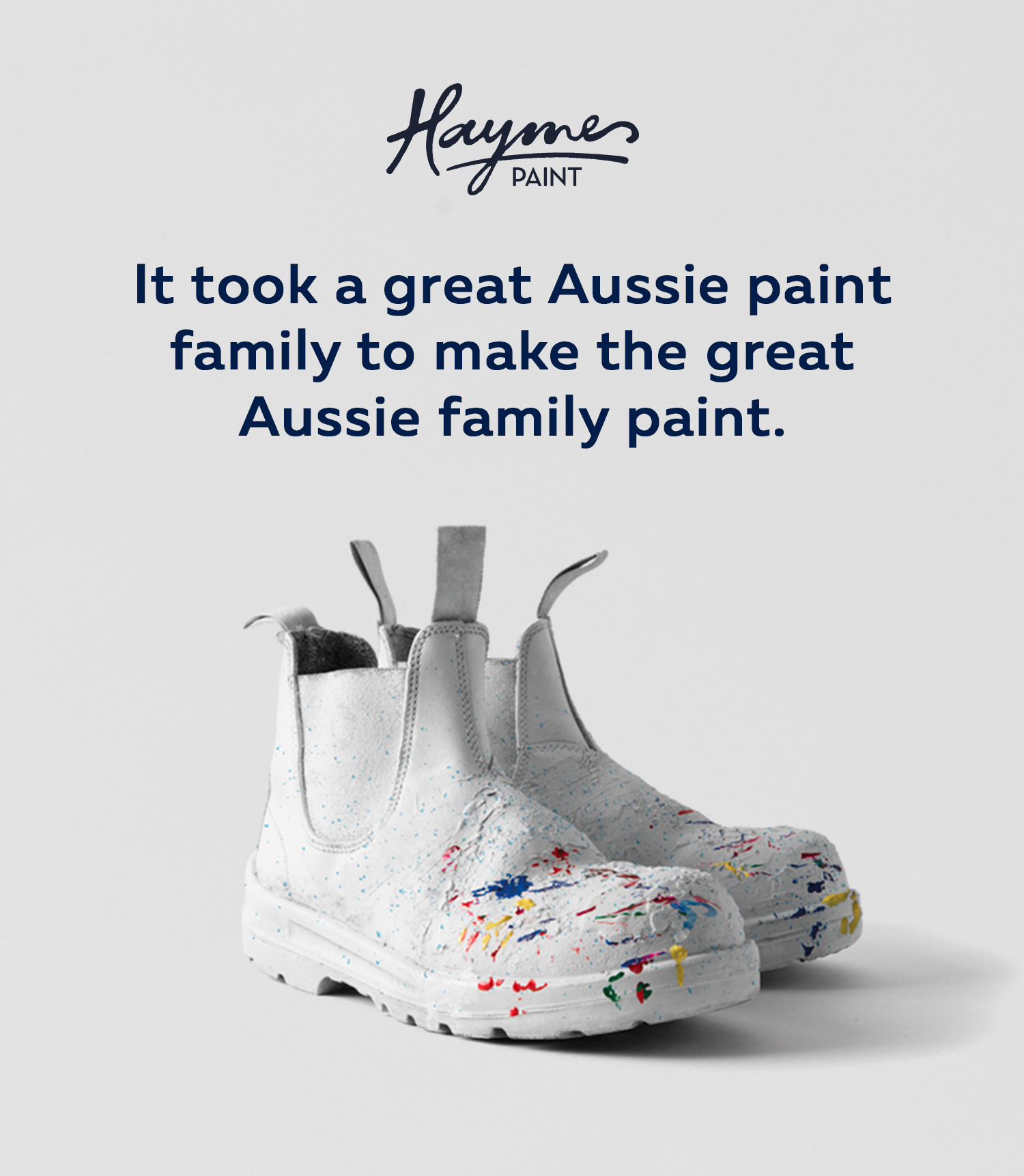 Born in Ballarat in 1935, our family run business is now in the hands of the fourth generation of Haymes

Born in Ballarat in 1935, our family run business is now in the hands of the fourth generation of Haymes

Over the years, each member has taken care to hand on the commitment and passion for crafting quality products. After all, it is our name and reputation on the can.

We live and breathe our values of individuality, independence and integrity. It's why you can be sure we'll never treat you like a number, never take shortcuts with the quality of our products or our service and why you'll find us at exclusive paint retailers. 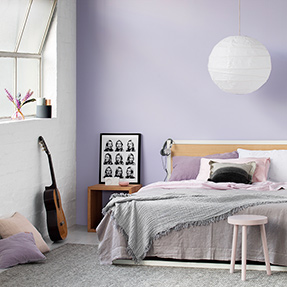 Colour Through The Decades See the pallettes 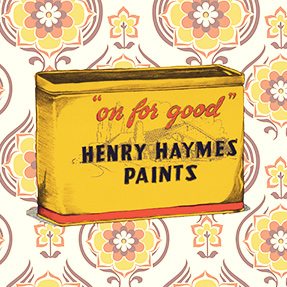 The History of Haymes Through Illustration View the gallery

The People Behind The Business Get to know them 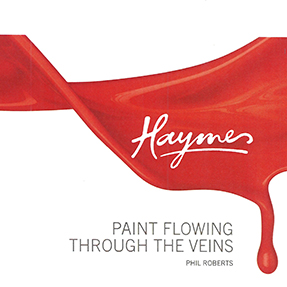 1935
Henry Haymes, son of Thomas registered his own company, Henry Haymes Pty Ltd and the manufacturing plant opened in Ballarat.

1955
Haymes won the tender to supply to the state government of Victoria. Sadly, Henry Haymes passes away.

1967
David Haymes, Henry’s son, joined the company as warehouse foreman. Eventually, he would take over the position of Managing Director, six years later.

1986
Haymes Paint became the major paint supplier of the National Trust and the refurbishment of the iconic Melbourne landmark Como was completed in Haymes Paint.

2009
David Haymes retires from the day-to-day operational running of Haymes Paint; however, continues as Chairman. The fourth generation of the Haymes family (Tim, Matt, Belinda and her husband Rod) take over the operations.